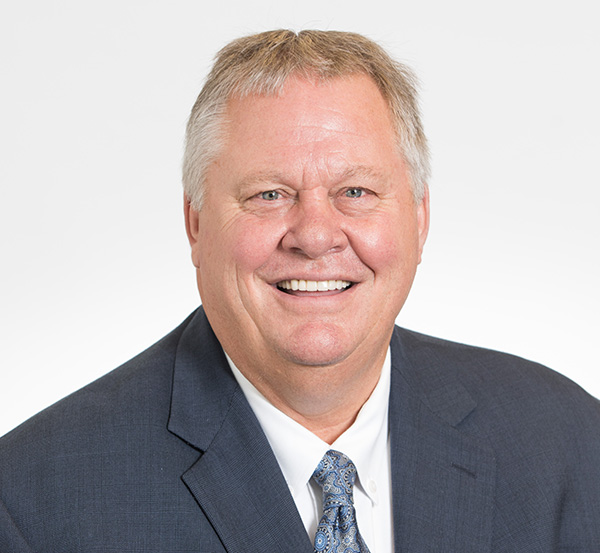 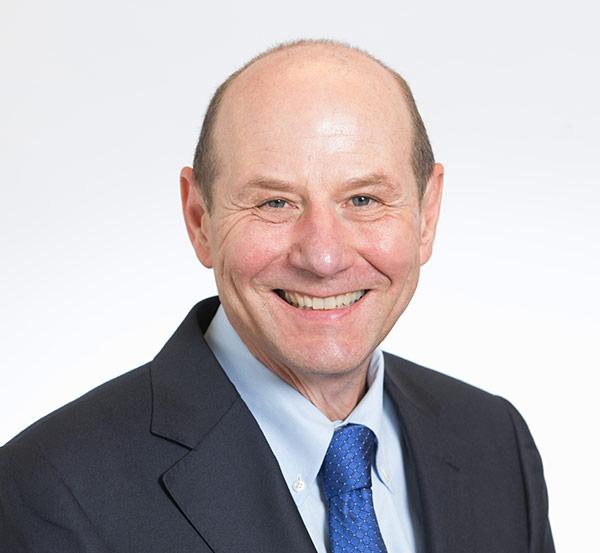 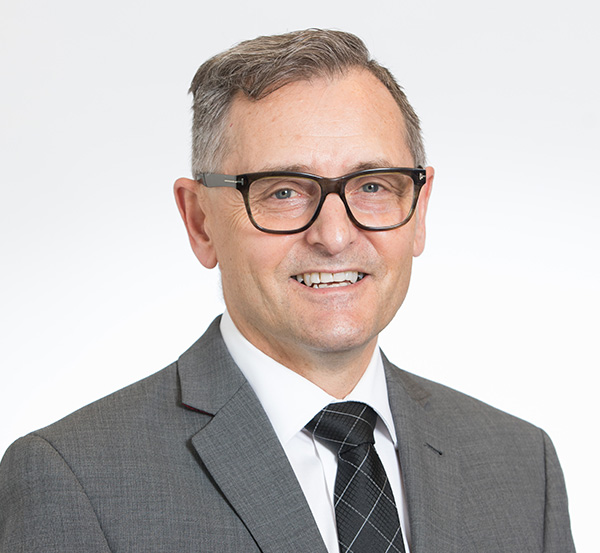 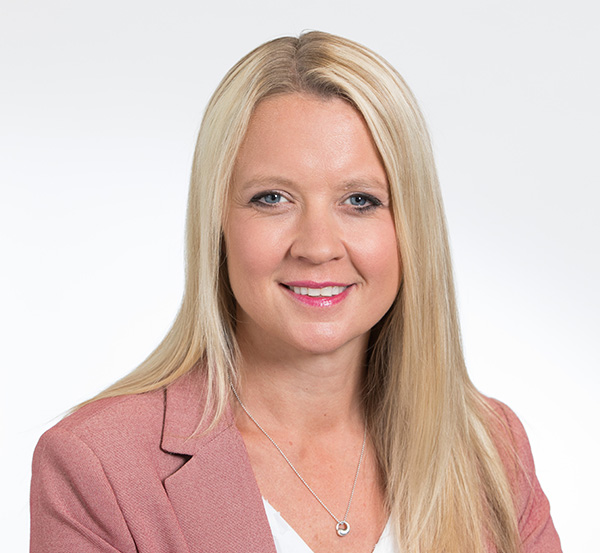 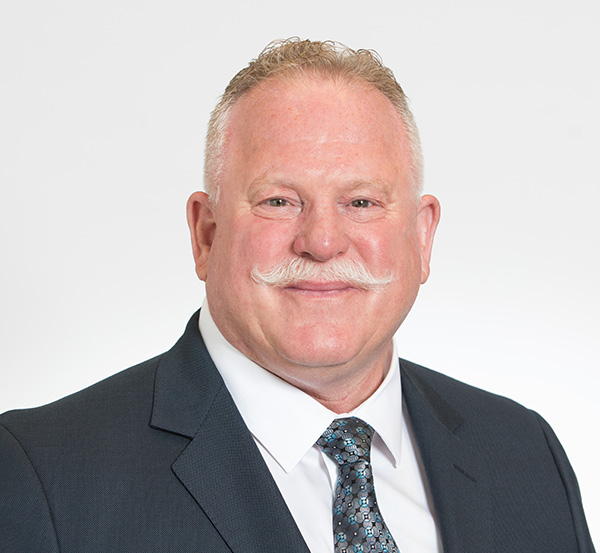 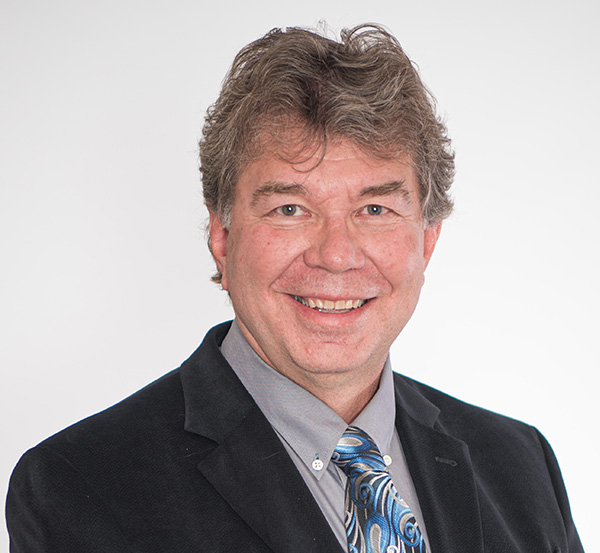 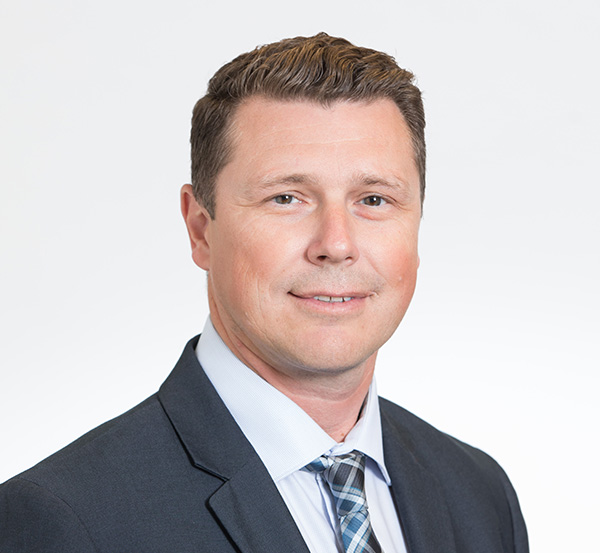 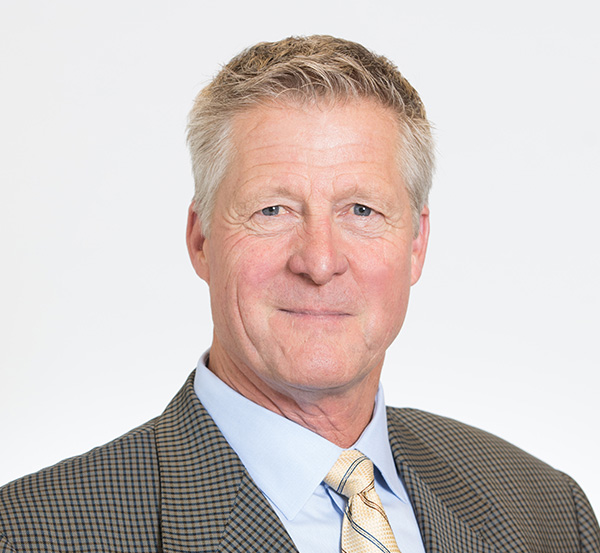 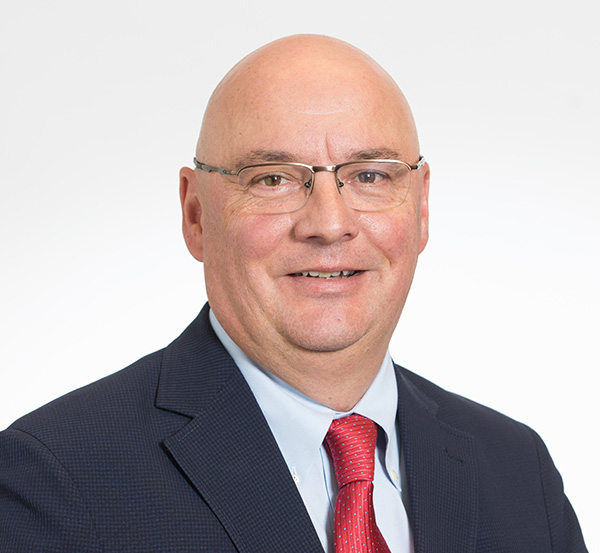 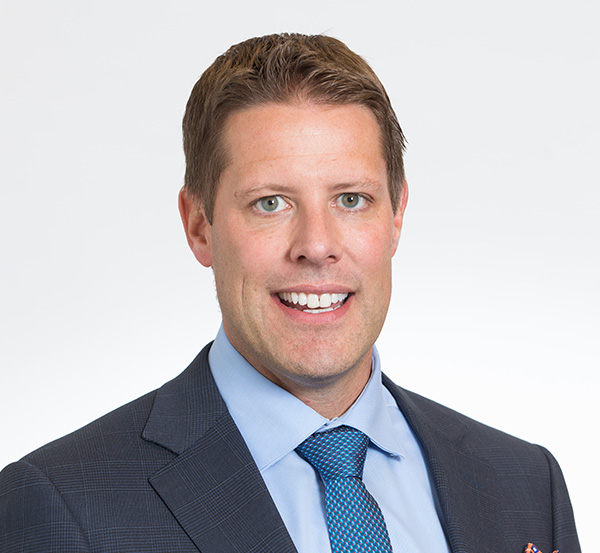 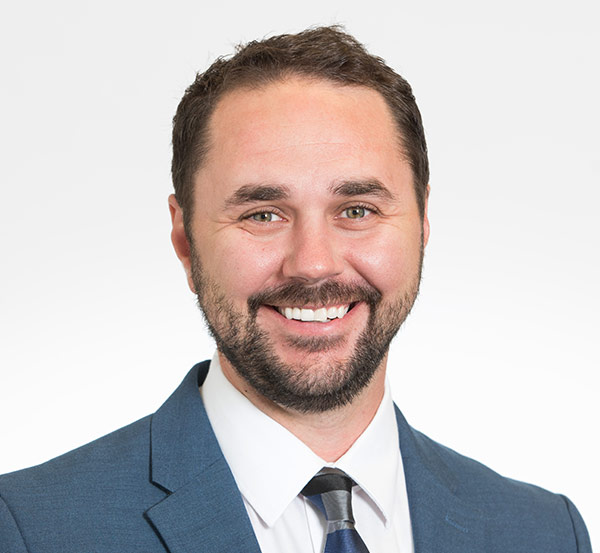 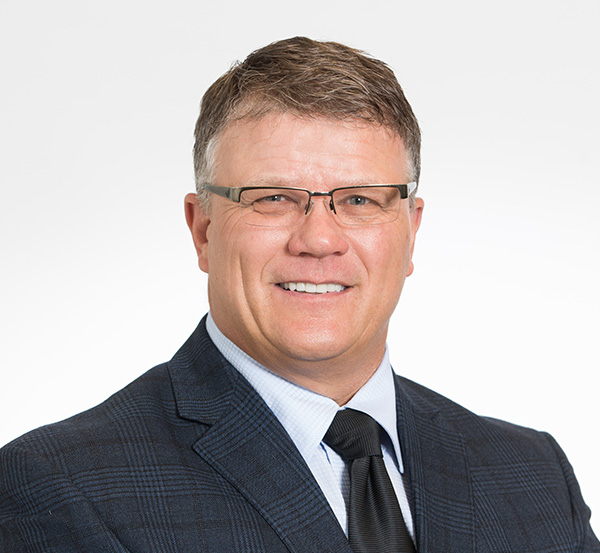 Kevin was appointed President & Chief Executive Officer of CEDA in September 2012, after having served on CEDA’s Board of Directors. A 35-year veteran of the industrial and oilfield services industry, Kevin is committed to ensuring CEDA is a values driven organization by visibly integrating our core values into how we do business.

Alan joined CEDA in July 2019 and brings over 30 years of experience in finance. He has held CFO roles at various private equity-owned and publicly traded companies, including the last eight years as CFO in the telecommunications sector. Alan has an outstanding track record in creating value and is focused on aligning finance and operations to deliver on CEDA’s business strategy.

Doug joined CEDA in May 2019 as Vice President, Group Operations, bringing with him more than 30 years of experience in the energy and industrial services sectors. In May 2020, he transitioned into the role of Executive Vice President, Operations and is responsible for leading our Regional Services function as well as providing oversight for our Central, Rest of Canada and B.C. regions and our Pigging & Decoking operations. Doug’s knowledge of the service industry from both a strategic and field operations perspective aligns well with CEDA’s plans.

Paula joined CEDA in August 2016 and brings over 20 years of experience in Human Resources. She has held senior management roles at a number of publicly traded companies, including the last five years as a Vice President, HR in the oilfield services sector. An expert in talent management and employee engagement, Paula is focused on delivering a platform of high performance HR services to create and enable a highly engaged work group. 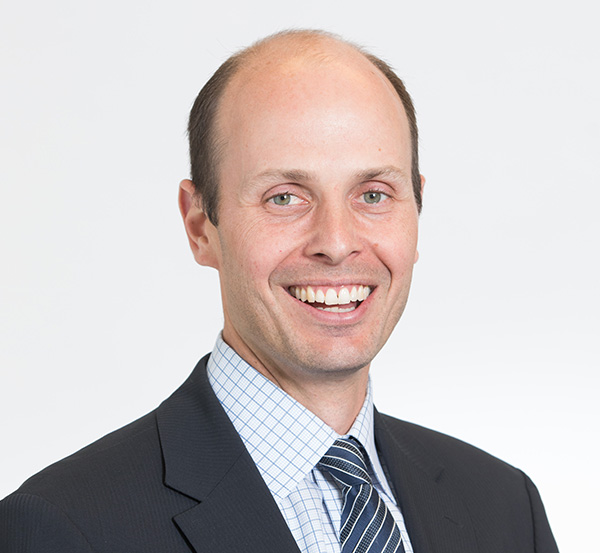 David joined the CEDA team in 2011 as Vice President, Finance. He brings over 15 years of experience in finance and has held progressive senior finance roles in public exploration and production and midstream companies. With his proven track record of building strong business relationships, David is committed to increasing CEDA’s financial flexibility and foundation to support the company’s future growth. Having extensive corporate finance and mergers and acquisitions experience, David helps CEDA with the execution of key strategic initiatives ranging from acquisitions and financing deals to the implementation of supply chain strategies.

Pat joined the CEDA team in 2012 and was appointed Vice President, Health, Safety & Environment in February 2013. Passionately committed to growing the safety culture at CEDA, Pat has 24 years of experience in developing and implementing safety systems that positively impact workplace safety cultures and performance.

Greg joined the CEDA team in 2013 as Vice President, Quality. In May 2020, he transitioned into the role of Vice President, Compliance & Specialty Services and is responsible for overseeing CEDA’s quality management systems, fleet compliance, and our Centre of Excellence, which includes engineering, PMO, leak seal and chemical cleaning.

Spencer joined CEDA in 2012 as Vice President, Business Development and transitioned into the role of Vice President, Emerging Technologies in May 2020. He is responsible for the development and commercialization of our new technology business stream. Prior to joining CEDA, Spencer held various engineering, management and executive level positions in a cross section of energy services companies after spending the first seven years of his career with a large Canadian-based oil and gas producer.

Travis joined CEDA in 2012 as Director, Finance & Strategic Planning, bringing with him 15 years of strategic planning, financial analysis and business development experience from the energy infrastructure and industrial services sectors. In September 2017, he transitioned into the role of Vice President, Operations Development. Travis is responsible for driving new processes and procedures devoted to fleet and equipment utilization, margin improvement, KPI development and corporate score carding enhancements. He also takes the lead on CEDA’s transaction portfolio and plays a key role in acquisitions and joint venture development.

Troy joined CEDA in September 2015 as Vice President, Eastern Region before being appointed Vice President, Facilities & Capital Projects in 2016. In May 2020, Troy transitioned into the role of Vice President, Business Services and is responsible for overseeing contracts, proposals and enterprise asset management. Prior to joining CEDA, Troy held various leadership and managerial positions with a number of publicly traded energy companies primarily based in Western Canada.

Andy joined CEDA in 2016 as Vice President, Regional Operations and transitioned into the role of Vice President, Fort McMurray Region in May 2019. He is responsible for the safe and efficient execution of industrial services in the region. Previous to joining CEDA, Andy had a 30-year career working with several premier energy companies.

Randy has been part of the CEDA team since 1985. In May 2018, he transitioned into the role of Vice President, Rest of Canada Region where he is responsible for CEDA’s operations throughout Saskatchewan and Ontario. Prior to his current role, Randy was the Director of Operations, Rest of Canada Region.